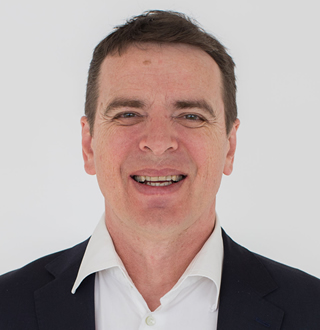 I have been a registered medical practitioner since 1985. I have a MB.ChB. from the University of Otago Medical School. Between June 1987 – June 1990, I held a Medical Research Council (MRC) Fellowship at Auckland Medical School. I was awarded a Master of Medical Science in 1989, with an A+ and the Fowlds Memorial Prize in Medicine.

I have a UK Certificate of Completion of Specialist Training in Psychiatry.

I attained the Membership of the Royal College of Psychiatrists (MRCPsych.) Part 1, in 1993 (exempted one year of preparation on basis of having a D.Phil.), and the MRCPsych. Part 2, in 1994. I was elected a Member of the Royal College of Psychiatrists in 1995, and became an approved practitioner under section 12(2) of the Mental Health Act (UK), 1983.

I am now a Fellow of the Royal College of Psychiatrists.

I am an affiliate member of the Royal Australian and New Zealand College of Psychiatrists.

I have refereed papers for a wide range of peer-reviewed journals. I have attended, presented and lectured at numerous international conferences, and have received research/travel grants from MRC, Neurological Foundation, University of Oxford (New College and Green College), The Royal Society, Wellcome Trust, and many others.

I am the author of 86 publications.

I have given expert evidence in a broad range of cases, including in the High Court, Court of Appeal and Supreme Court. I am familiar with being jointly instructed in such cases.

I was originally employed in a consultant capacity by the Auckland District Health Board in 2001, as a consultant psychiatrist at the Taylor Centre. I was appointed as an honorary senior lecturer at the University of Auckland School of Medicine in 2001.

I was a consultant adult psychiatrist at the Auckland Acute Inpatient Psychiatric Unit, from 2003 until 2018.

I am now a consultant psychiatrist in private practice.